Summer has gone fast and autumn is allready halfway. The last few months I haven’t done much work in the garden and I feel that my roses are being somewhat neglected! There are new roses in pot still waiting to be planted out and some of the older rosebushes need a light autumn pruning to prevent the longer branches from being damaged by strong autumn winds. There are stil a few roses in flower, such as the Austin roses, but last month I was pleasantly surprised to see the very first flowers in R. moschata, Felicia and Bon Chance, which were planted in January of this year. 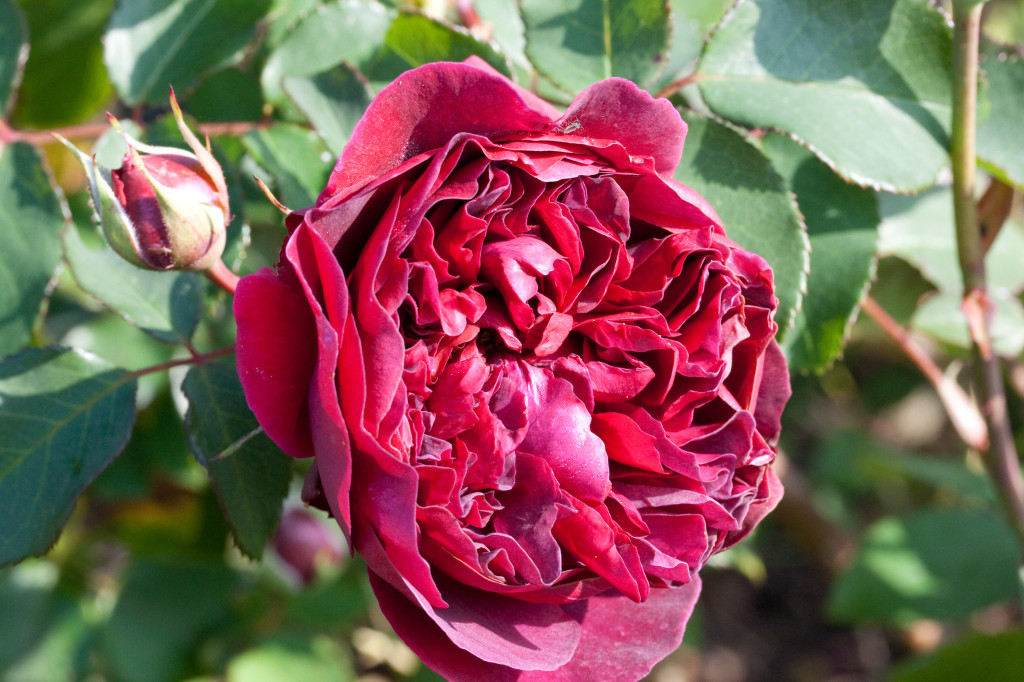 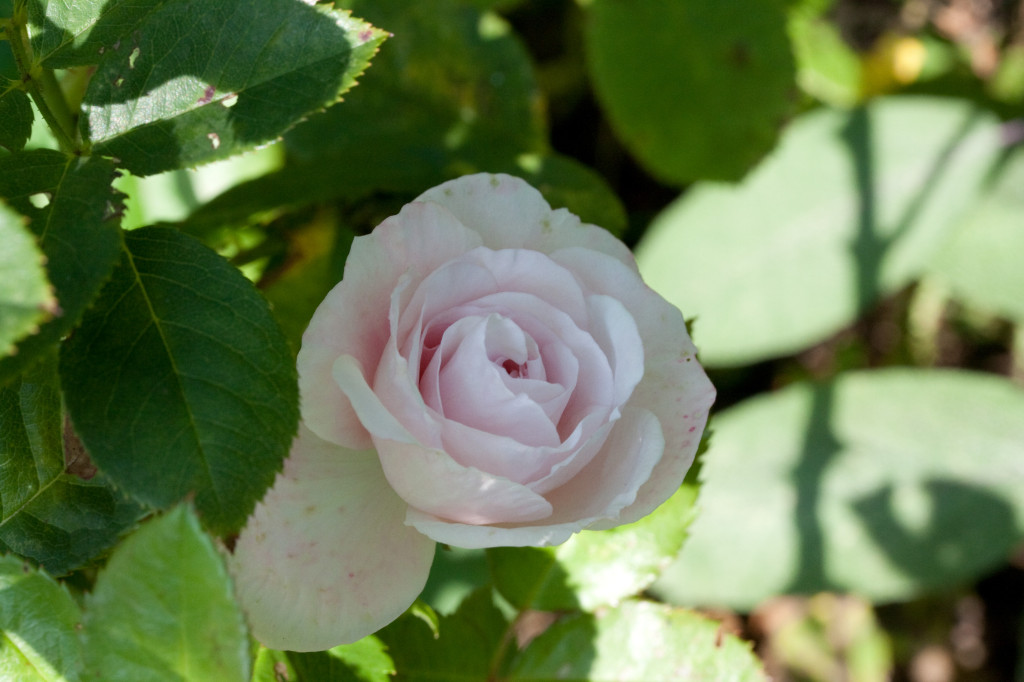 But autumn does also have some good qualities: the old roses are showing their colored hips. The gallica La Belle Sultane has beautiful flowers, but probably even more beautiful hips, as are the hips of Géneral Kléber. 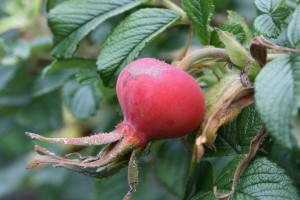 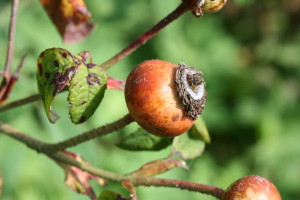 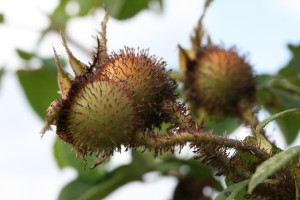 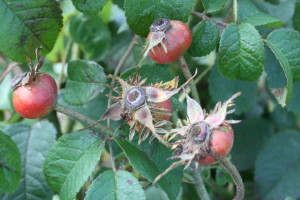 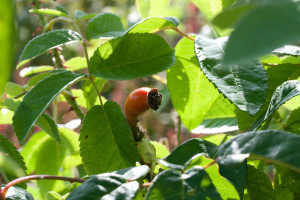