This is a fully double and overflowing with perfume, summer flowering rose, with large, silvery pink flowers up to 10 centimeters. The flower stalks and sepals are covered in dense, soft, aromatic, fresh green moss, and appear as small bristly spines on the branches. It is a vigorous and attractive bushy plant with lush, bright green leaves.
Height of 4′ to 6′ (120 to 185 cm). Width of 4′ to 5′ (120 to 150 cm).
Hardiness: to average -29 ° C

It seems strange that such a light pink (somewhat female) rose is named after  a General, but given the time of its origin, this is perhaps not so special. The many military campaigns of the French in the 19th century led to an abundance of heroic generals, colonels and marshals for roses to be named after. The rose grower had but just to open a book of national history to choose a name. And so it happened that the rose, and not the general or marshal, became world famous and long remained popular after the namesake was erased from collective memory. (‘Oeillet Flamand, De verleiding van de oude roos’ by Ingrid Verdegem).
The namesake of this rose, General Jean-Baptiste Kléber (1753-1800) was one of the most successful generals in the French revolutionary wars; he fought under Napoleon in Egypt. While serving as administrator for Egypt, he was stabbed to death by a fanatic in Cairo. 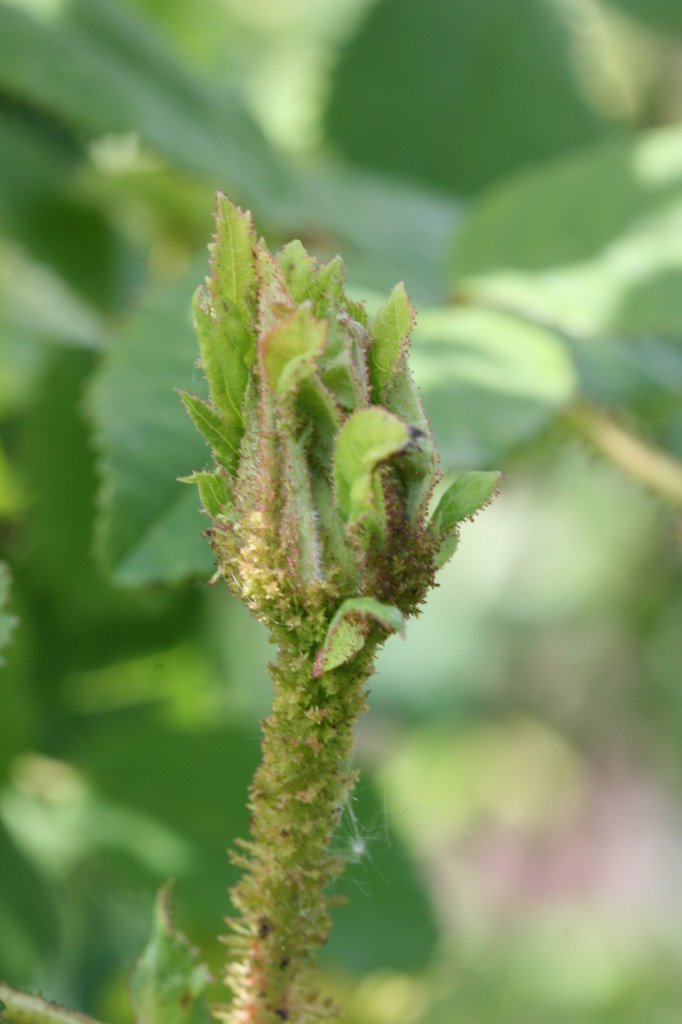